Gwangju
Introduction Gwangju Special ExhibitionⅠ Exhibition Booking
Gwangju Special ExhibitionⅠ
Cobalt Blue: Ceramics favored by Joseon Scholars
Period
October 1, 2021. ~ March 27, 2022.
Venue
Special Exhibition Hall Gyeonggi Ceramic Museum
Number of art works
Some fifty works including blue-and-white porcelain, hand-painted folding screens, and works of media art are presented
About the Exhibition
The latter half of the Joseon period is considered the Renaissance of Korea, a time when the literati scholars were active in many genres of art and literature. They enjoyed the calligraphy and paintings of their predecessors and stationery of aesthetic scholarly beauty in a private library imbued with the aroma of burning incense or in the clear ambience of their study rooms.
It was during this time that the harmonious designs painted in blue on white porcelain became sought-after among the literati. The literati sought ‘pure enjoyment of scholars' accoutrements,’ and this exhibition sheds light on their interest in ceramics, particularly white porcelain.

The exhibition consists of two parts: Part 1: Pure Enjoyment of Scholars' Accoutrements and Part 2: Decorating with Motifs Symbolic of Honor, Wealth, and Hope.

Part 1: Pure Enjoyment of Scholar’s Accoutrements examines the Joseon literati’s hobby of collection and how they enjoyed ceramics in the pure ambience of the study through blue-and-white porcelain bearing traditional motifs such as landscapes and the Four Noble Plants. This part allows for the viewers to enjoy the study reproduced with stationery, bonsai growing, and paintings of the kind that were highly prized by Joseon scholars as well as works of calligraphy and paintings depicted on the blue-and-white porcelain.

Part 2: Decorating with Motifs Symbolic of Honor, Wealth, and Hope looks at the symbolic meanings of auspicious motifs about the life of the literati bureaucrats that decorated ceramics for everyday use, thereby evoking values of ceramics that embody the utopia that the literati aspired to realize their entire lives. A folding screen with chaekgado, painting of books and a scholar’s paraphernalia, and blue-and-white porcelain decorated with auspicious motifs used in folk painting are displayed to show the viewers what the literati desired in the mundane world hidden behind the designs of blue-and-white porcelain.

During the Biennale, Blue-and-white Porcelain Stationery, a non-contact educational program linked to this exhibition, is presented for elementary school students. This program requires advance registration online (www.kicb.or.kr). By introducing blue-and-white porcelain vividly in 3-dimensions, this exhibition will invite the viewers to recall the beauty of Korean ceramics. 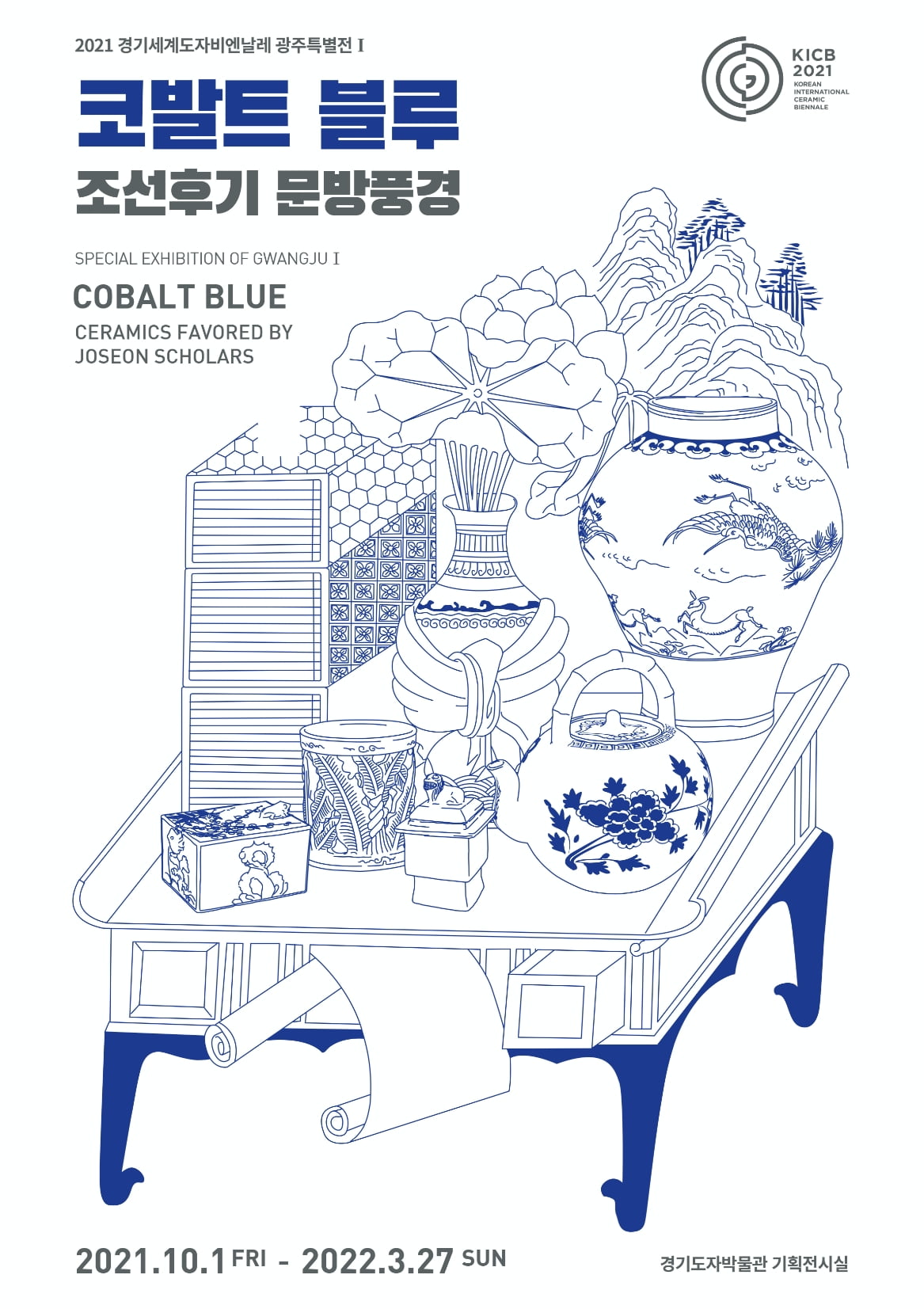 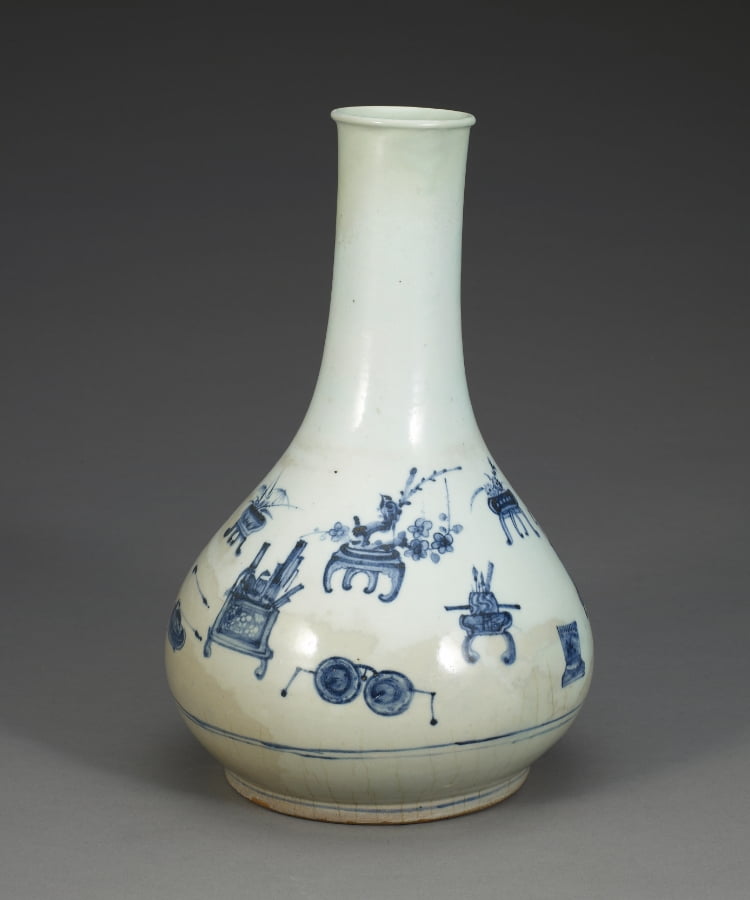 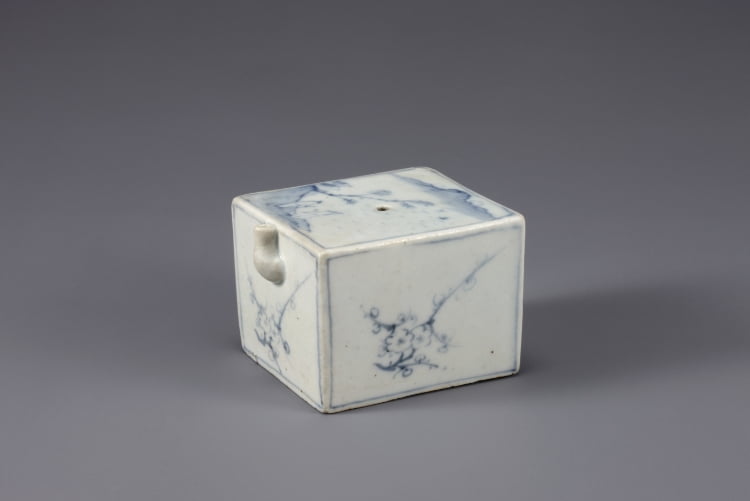 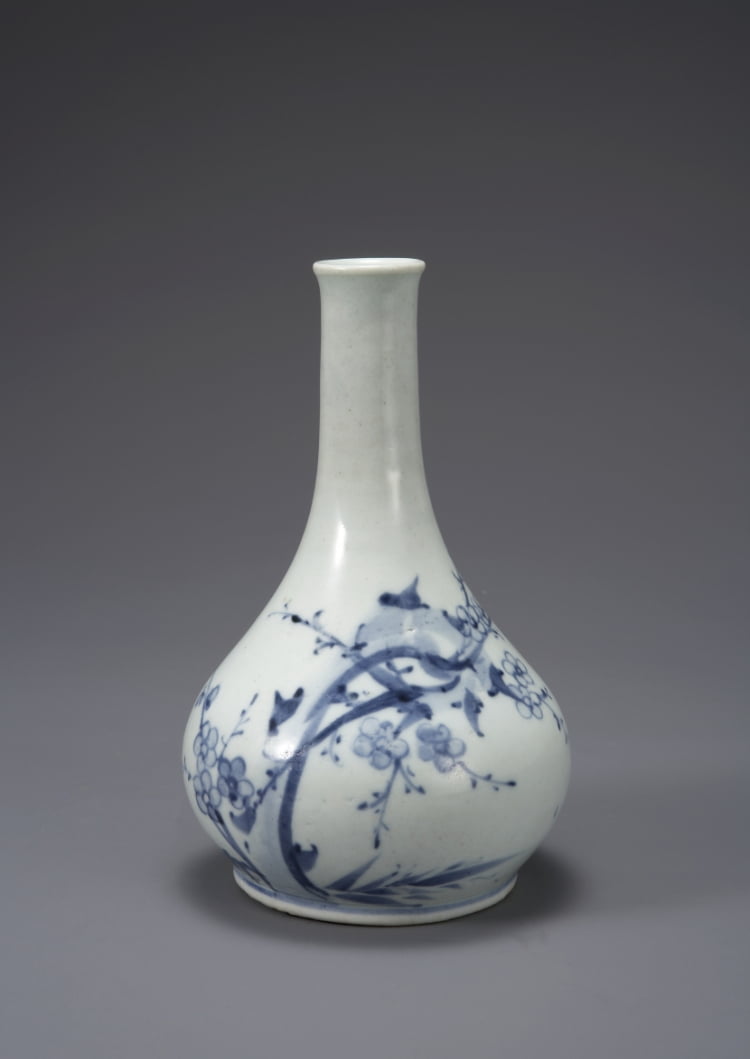 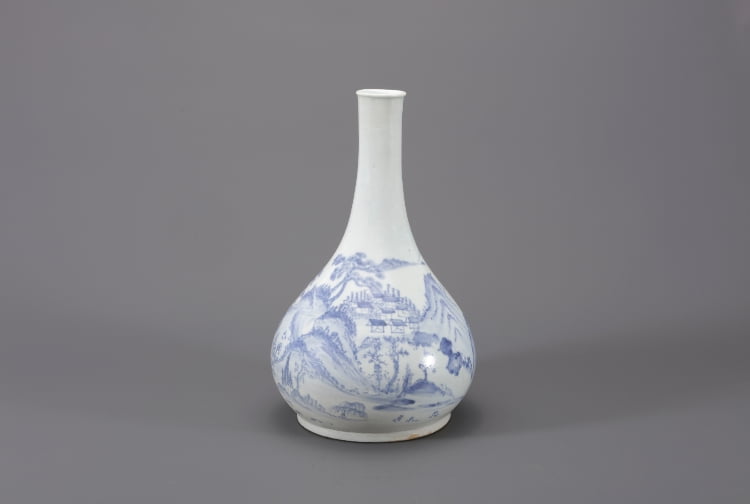 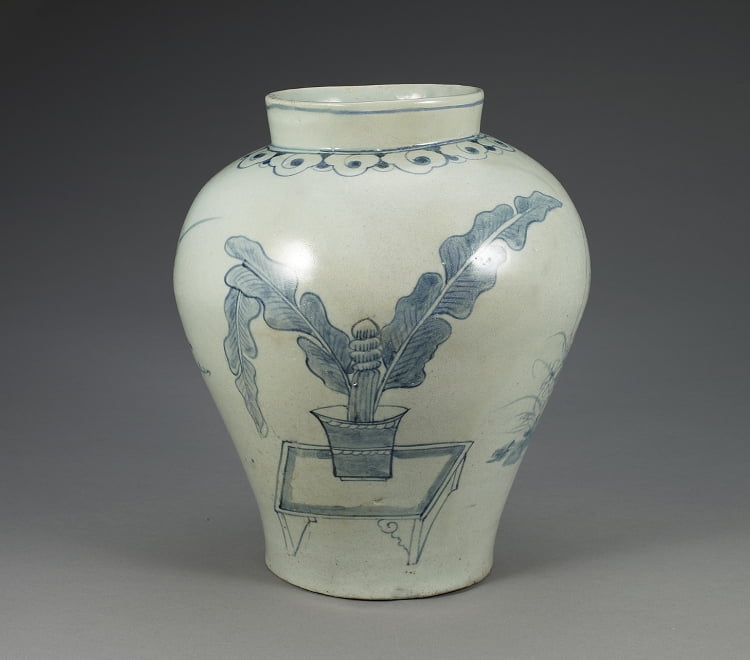 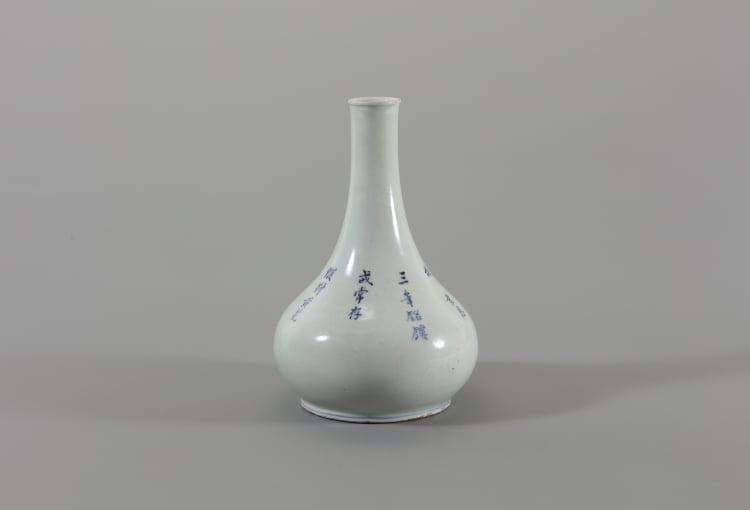 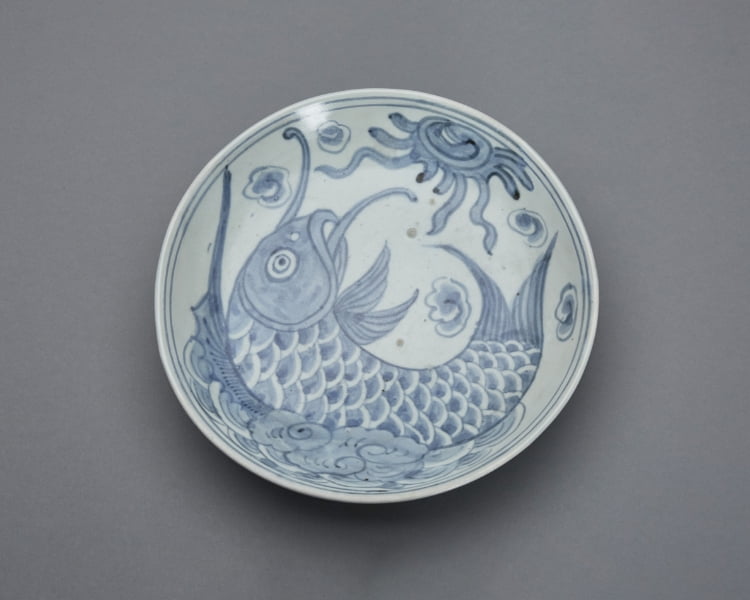 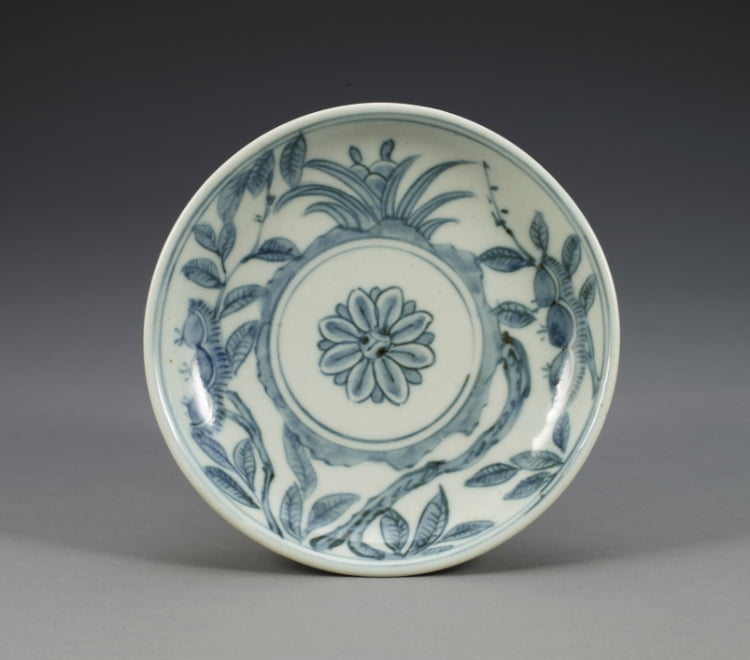 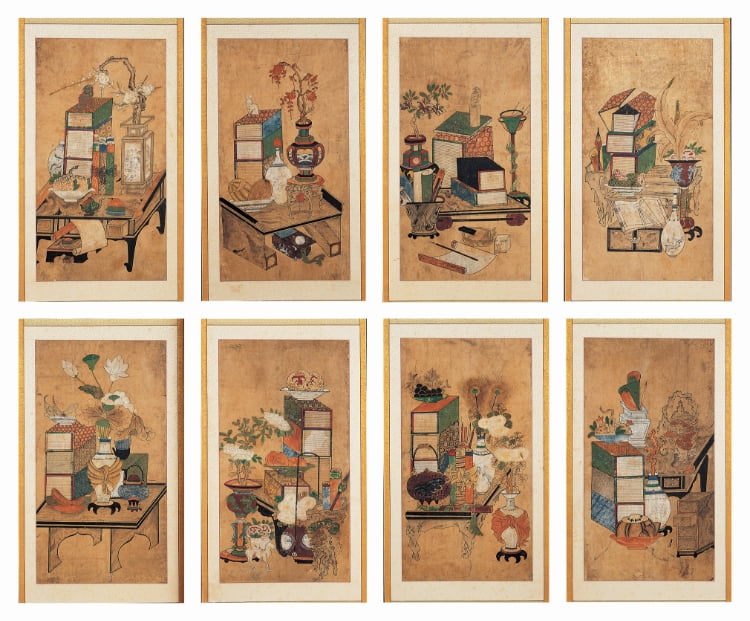 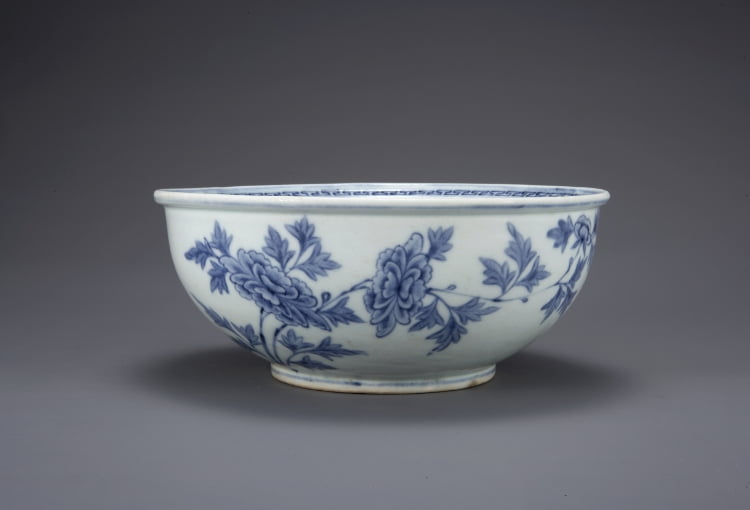 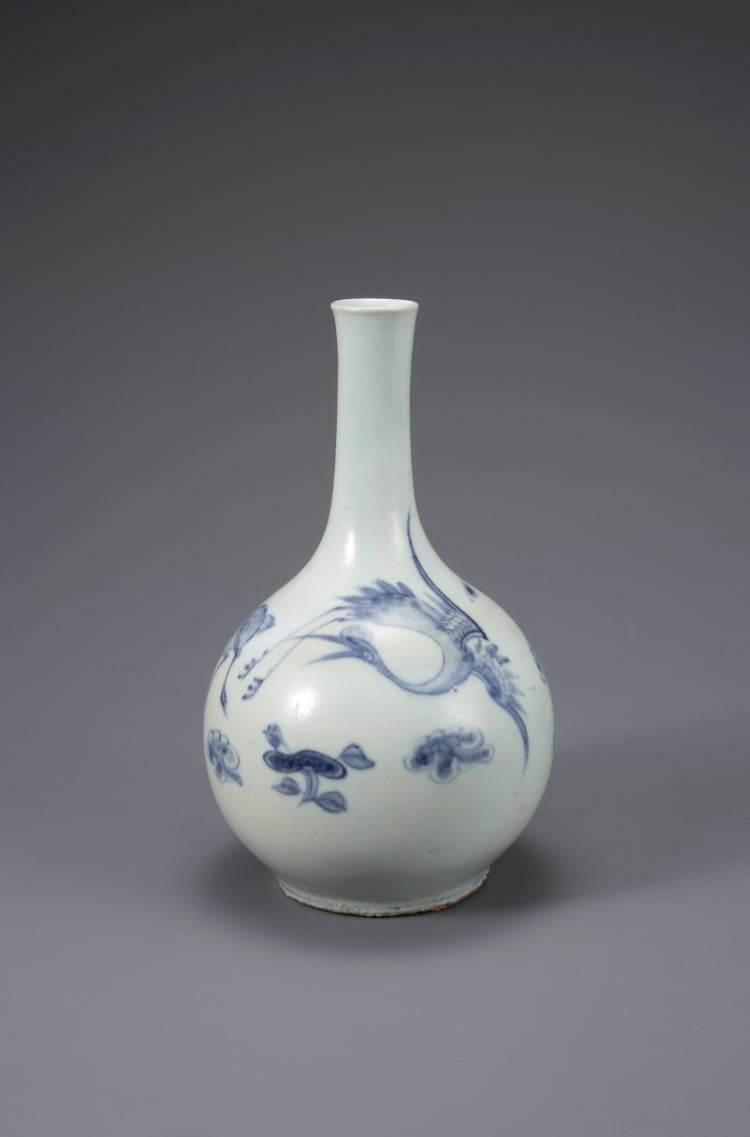 Click to Vote for Viewer’s Choice
Period
2021.10.01 – 2021.10.31
The Viewer's Choice Prize is awarded to the artist who get the most selection from you.
Please Participate for your pick!
Go to vote

Click to visit the Artist Showroom
Check out the artists who participated in the 2021 Gyeonggi World Ceramic Biennale.
You can enjoy the works of more than 200 artists.
Go to see it